A pioneer in business between Japan and China

Chori was one of the first modern Japanese companies to begin trading with China. Backed by this track record and trust, beyond our baseline operations in the fields of textiles, chemicals and machinery in the Chinese market, where steady growth is being expected, we are also actively involved in the development of new businesses.
For Chori, China is much more than a manufacturing hub --it is our most important market. For this reason, we position China as a strategic base for offshore transactions, and are accelerating efforts to strengthen and expand our operations there.

Chori views China not only as a conventional manufacturing base, but also one of the world’s leading consumer markets, and a strategic base for trilateral trading. Therefore, Chori is working to strengthen and expand its business in China.
Having established its position as a pioneer in Chinese trade, Chori established Chori (China) Trading Co., Ltd. in Shanghai in 2005. Chori now operates five subsidiaries, one branch and nine offices in the country. To promote localization in China, Chori is actively recruiting local staff.

In the textile business, Chori is integrating operations in China, from procurement of raw materials and textiles to production, logistics and marketing of finished products. Meanwhile, Chori is moving quickly to establish joint-venture companies in China with Japanese investment partners and actively forming affiliations with leading local companies.
In addition to expanding textile and apparel exports from China to Japan and strengthening sales in China, Chori is also striving to improve local planning to solidify the foundation of business in China. Upgrading planning capabilities underlines Chori's focus on China-based trilateral trading, with an eye to marketing products to Europe and the United States. 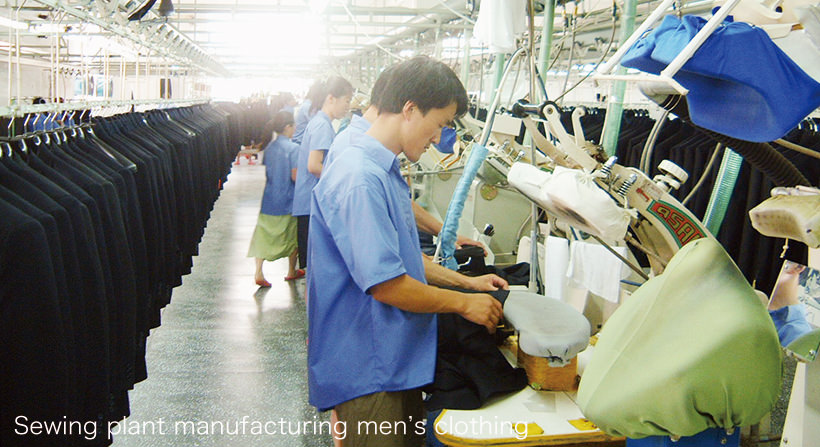 In the chemicals & mechanical, with imports of organic raw materials and polyurethane materials from Japan into China and exports of inorganic fine chemicals from China into Japan on the increase, China is quickly becoming more industrialized. With industrialization in China expected to drive up demand for chemicals in various local industries, Chori is now aggressively promoting joint projects with Japanese and local chemical manufacturers, aiming to boost sales in China and expand trilateral trading. To this end, Chori is continuously investing to strengthen its business in China, both in terms of operation and structure.
Also, we are expanding our line of highly-functional products and the development of new merchandise. 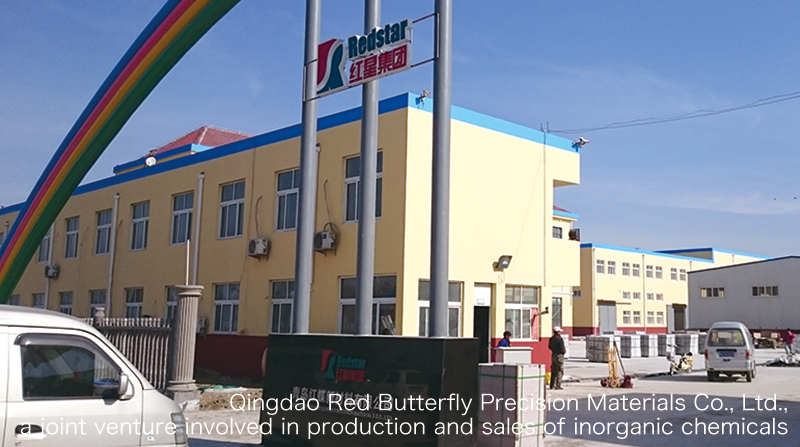 By strengthening our business operations in the fields of both textiles and chemicals & machinery, Chori is working to make a bigger name for itself and grab onto a bigger piece of the expanding Chinese market.